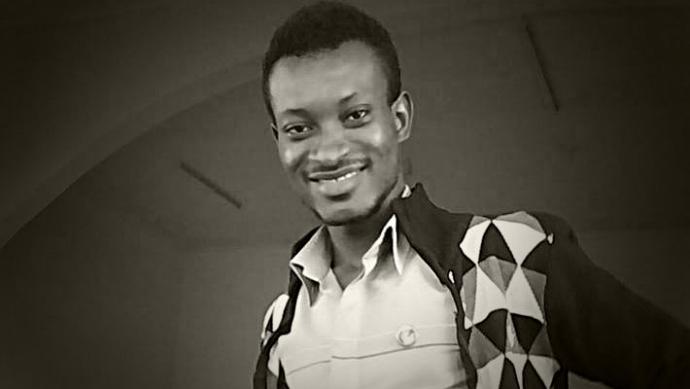 Shape Attitude Ghana has lost one of its first volunteers. Mr Ali Paul Bruno died on 11 October 2015 after a short illness. He passed on at the age of 26. He celebrated his 26th birthday on October 5, 2015.

Mr Bruno was a former student of the University of Education, Winneba who graduated with a second class upper division in 2014. He completed his national service in August 2015.

Mr Bruno was laid to rest at Ada Kasseh in the Volta Region on Saturday, 24 October 2015. The Director of Shape Attitude Ghana, Wonderful Baisie Ghartey attended the burial with his wife Victoria. Also present were the Head of SACOST, Prof. Kolawale Raheem, former class mates, students and lecturers from the Arts and Theatre Department of the University of Education, Winneba.

His absence will be greatly felt. May his soul rest in peace.